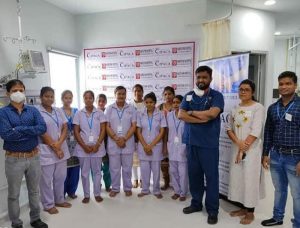 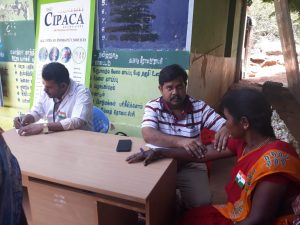 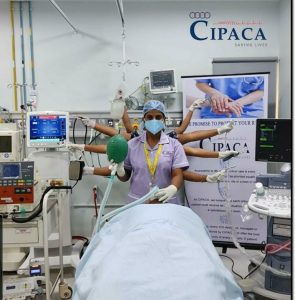 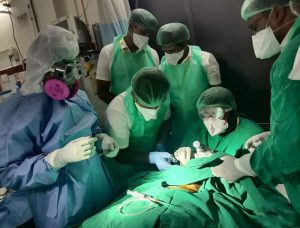 CIPACA foundation has been established with an extra ordinary dream of building One ICU in every taluk (sub district) of India to bring world class ICU and emergency treatment to the rural Indians who cannot afford to travel to the Metro cities to save the lives of their dear ones.

Even if they have to travel, the pause in their economic activity gets them into financial slavery, wiping off their lifelong savings keeping them down trotted in the economic pyramid.

Many of the precious lives are lost in transit when they have to travel hours together to get emergency treatments. According to the survey provided by EMRI around 300,000 lives are lost due to lack of emergency and ICU medical treatments every year.

Seeing this a team of ICU and emergency doctors and paramedical staff have come together and make emergency and ICU services as an affordable one and raise funds for the medical emergency treatments to the one who are the bottom of economic pyramid.

CIPACA foundation has provided support to establish 16 such units across the country. Team CIPACA foundation believes that “Human life is precious and has to be saved at all costs”. A Change is a Change however SMALL it might be.